Leasehold reform – is it getting nearer? 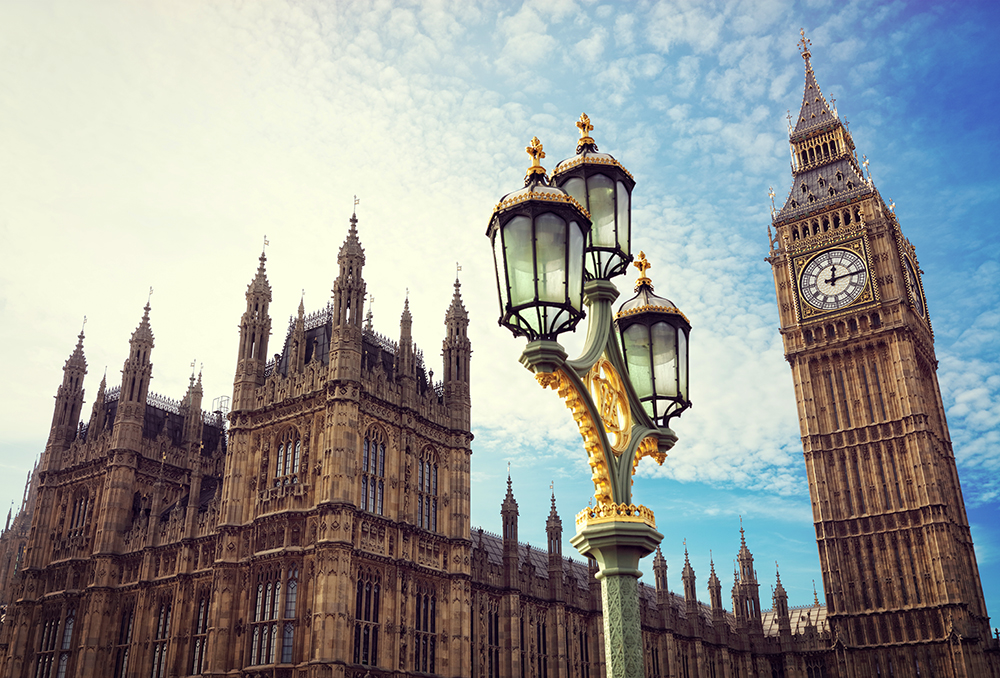 More than a year ago, the government announced its forthcoming plans to reform the future of homeownership in England and Wales, being noted as the “biggest reform to property law in a generation”.

In recent weeks, there have been some moderate developments with The Leasehold Reform (Ground Rent) Act 2022 coming into force, restricting ground rents on any new leasehold properties being built, which is great news for purchasers, although beyond that any significant reform is yet to be implemented.

Leasehold Minister, Lord Greenhalgh, has said that “the current leasehold system is outdated, unbalanced and broken and we are determined to fix it. Our proposals aim to rebalance power and should see more leaseholders than ever before owning the full rights to their homes”.

Leasehold is a form of homeownership that gives leaseholders the exclusive right to live in a property for a fixed number of years. Under the current system, where a lease has a remaining term which is close to falling below 80 years, it is recommended that a leaseholder opts to either extend their lease via a voluntary or statutory lease extension claim, or group together with other leaseholders in the building to collectively enfranchise, the process by which leaseholders come together to acquire the freehold of their building. Separately, leaseholders are also able to take control over the running of their building, in what is known as the ‘right to manage’.

What are the proposals from government?

The government has stated that their aim is to make it easier, and cheaper, for leaseholders of residential properties to purchase their freehold, extend their leases and access the ‘right to manage’.

Presently, only some residential leaseholders can opt to acquire their freehold through collectively enfranchising or take over management of their building through the ‘right to manage’. If shops and other non-residential properties make up over 25% of the total floor space, then the collective of leaseholders cannot exercise these claims. Under the proposals, the threshold of the ‘non-residential limit’ would increase to 50%, allowing leaseholders in buildings with up to 50% of non-residential floor space to claim for collective enfranchisement or a ‘right to manage’, bringing many more buildings within the scope of these regimes.

With lease extensions, once the remaining term of a lease falls below 80 years, the calculation of the premium (the amount payable to the freeholder by the leaseholder) for a lease extension or to purchase the freehold, will incorporate marriage value (the increase in the market value of the property arising from the extension of the lease). New proposals could see the cost of collective enfranchisement and lease extension claims reduced further with the abolition of marriage value, bringing premiums down. There are also recommendations for leaseholders to have the right to extend their lease by 990 years, rather than the current 90 years, with zero ground rent payable.

Although it is apparent that residential leasehold reform is on the horizon, it is still unclear how and when this change is likely to take effect.  A recent statement from Lord Greenhalgh has suggested that the tabling of the Bill for this new law will take place before the end of this session of parliament, namely by May 2024.  Whether that draft Bill will be enacted into law this side of 2025/2026/2027 remains to be seen, as the world has had a habit recently of throwing some rather large spanners. 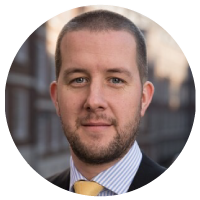 The rise of the ‘off-market’ sale

The rise of the ‘off-market’ sale

During the first five months of 2022, a record 23% of property sales in London were conducted...

Samuel Estates is very excited to announce that we have won 4 GetAgent Top Performer Awards for our...

What’s in a Valuation: Getting it done right

Property valuation is possibly the most contentious aspect of running an estate agency. It is...