Send us a message

About our Estate Agents office in Streatham

Our Streatham Office is located opposite the common, close to the junction where Greyhound Lane meets Streatham High Road. Streatham Common has also been designated a local nature reserve.

Streatham has become one of the most vibrant and culturally diverse neighbourhoods in London. Spread over a large part of the Borough of Lambeth, from Brixton to Norbury. Streatham has plenty of green space, including the manicured acres of The Rookery beside Streatham Common. Additionally, it houses three railway stations offering easy access to central London along with an active, and committed, local community. For good reason people who live in Streatham tend to be extremely proud of their neighbourhood, campaign tirelessly to improve what was once known as “the West End of South London”.

Streatham boasts a large amount of good quality housing, the most desirable of which tend to be around the commons: attractive Victorian and Edwardian terraced houses, 1930s suburban terraces and apartment blocks and semi-detached family houses. Detached homes and larger semis can be found in the tree-lined streets off the High Road. Schools in the area have improved dramatically over the last few years with many now at ‘Outstanding’ status.

What makes Streatham property really special is its value for money! People don’t believe it’s possible to live in a generous family home with a decent garden in London, so Streatham often comes as a welcome surprise. 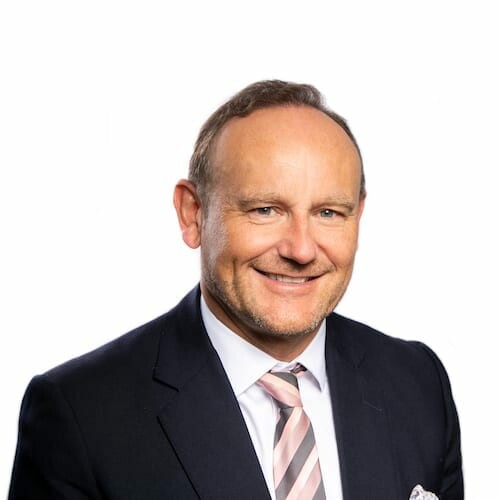 After taking over several agencies, Nick has grown Samuel Estates’s property portfolio and expanded the lettings part of our business into Central, East, and South East London. It is now an award-winning boutique agency with an increasing number of international customers.

Before Samuel Estates, Nick worked in a senior role within the IT Directorate for Post Office, overseeing change control and commercial input on the automation platform run by Fujitsu Services – formerly Europe’s largest ever non-military IT contract.

Nick is heavily involved in the local business community as a Director of the Merton Chamber of Commerce and also held the position as Chair of a Town Centre Partnership Board. Hobbies include tennis, personal fitness, paddle-boarding and Nick is a keen adventure traveller. 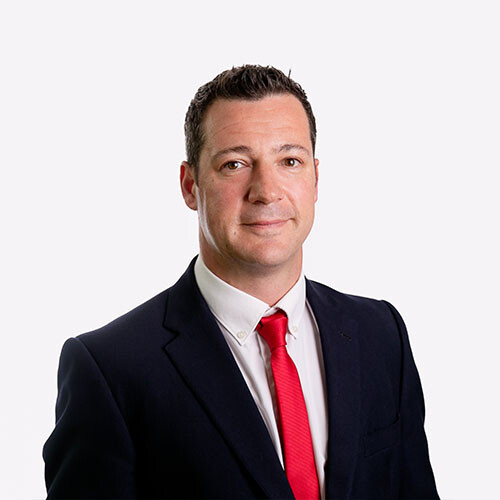 Paul, originally from Zimbabwe, joined Samuel Estates in 2006, previously coming from an accounting background. Paul has worked hard to assist in growing and making Samuel Estates the success we are today.

Paul’s primary role is overseeing the day-to-day operations of the company, covering lettings, sales and property management. His knowledge and understanding of the property market is second to none.

When he finds time to relax, he loves nothing more than going fly fishing in the country. 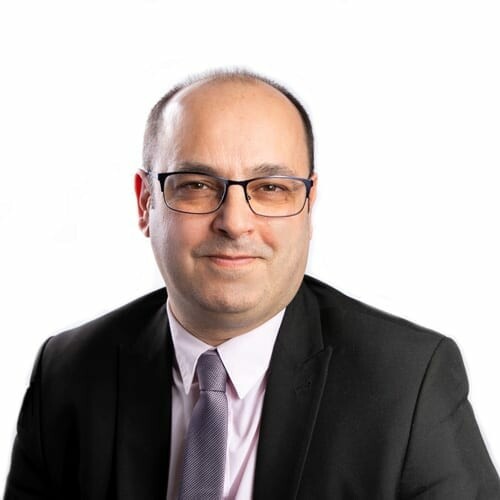 Stefano Basciu is one of our Letting Consultants and joined the team in March 2018. Since he moved to London in 2006, he has worked in the hospitality sector climbing the managerial ladder up to restaurant general manager. He then made the jump to the estate industry, bringing his particular attention of the customer care into this business with his unique Italian character and passion.

His favourite aspect of working at Samuel Estates is the friendly approach combined with the high skill of every team member that is always there for help and support. Outside of work, Stefano enjoys binge-watching TV series on Netflix, dining out with his girlfriend and spending time home petting his beautiful cat Fiona. 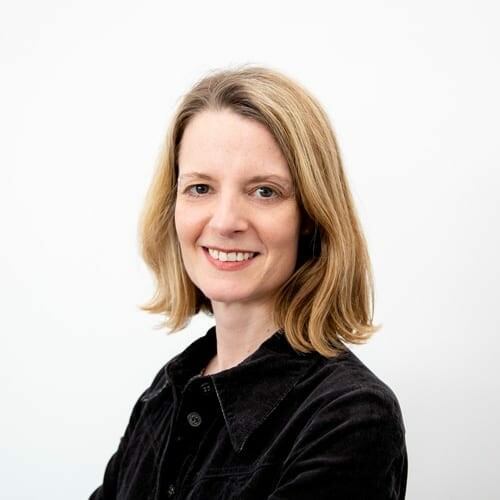 Susanne has been with Samuel Estates since 2016 and has worked in the industry for nearly a decade. A lawyer by training, she has responsibility for overseeing and administering the clients accounts. A fan of order and efficiency, she enjoys supporting her colleagues in the property management team and engaging with a wide variety of landlords, tenants and suppliers.

Outside of work, Susanne enjoys spending time with her family, swimming and catching up with friends. 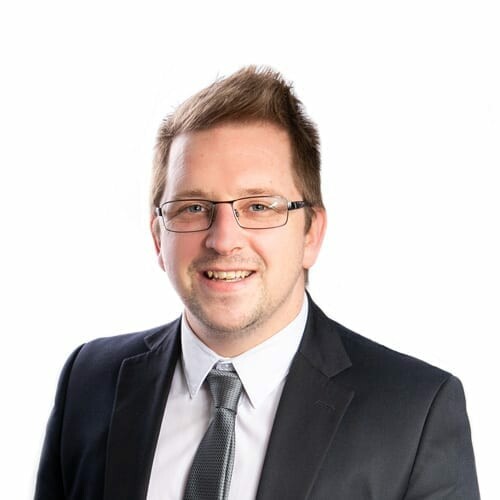 Ryan joined Samuel Estates in October 2015 as a Lettings Coordinator. In June 2018 he was promoted to Lettings Manager and has been loving every minute of it!

Walking into client’s homes and helping them achieve their rental objectives is great job satisfaction. He offers honest advice and takes a consultative approach to the rental market, understanding our client’s needs and mapping out a plan for success.

Outside of Samuel Estates Ryan is a new father and enjoys spending time with his family and watching sports. 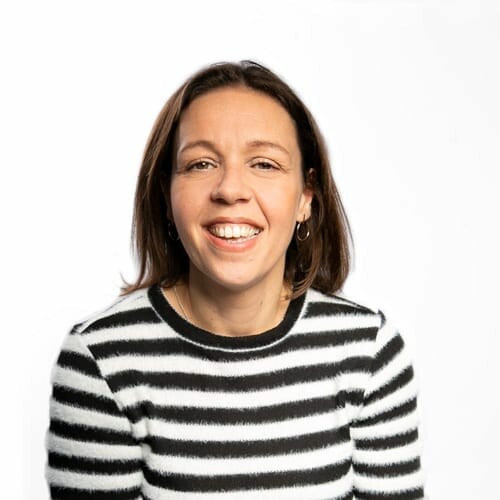 Angela has worked for Samuel Estates since May 2011 coming from a fashion retail background, supervising staff and the daily runnings of the store.

She now works as part of our Property Management team, carrying out property inspections on all our managed properties.

Her favourite reason for working for Samuel Estates is working our positive team spirit. She loves creating a friendly face and atmosphere.

A typical day for Angela is getting out and checking properties and liaising with tenants, landlords and contractors.

Outside of work, she enjoys spending time with friends and family and keeping fit. 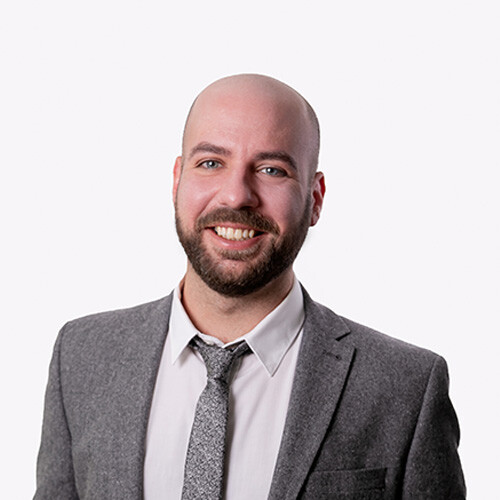 Sakis initially manages the business’ marketing activity. He brings with him a wealth of experience having worked for marketing agencies, including both in-house and freelance positions over his 10-year career. He’s a keen gym-goer, music-lover and a bit of geek (Apple one at that!).

He’s always interested to hear about any collaborations and new happenings in PropTech. 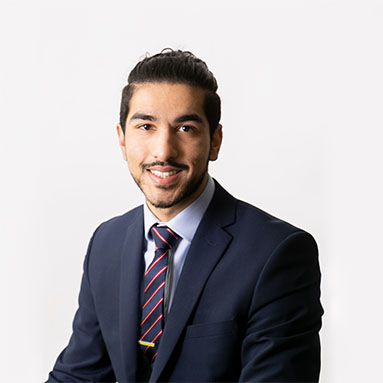 Bilal joined Samuel Estates in 2021. Coming from a marketing and partnerships background, Bilal wanted to focus more on a customer-facing role with plenty of interaction – which he is throughly enjoying as our newest Lettings Negotiator. His favourite aspect of the job is going above and beyond for applicants, understanding their needs and finding them a desirable home.

In Bilal’s spare time, he loves eating at different restaurants (ask him about his best local haunts!), and of course, supporting his beloved Arsenal team in the stadium. 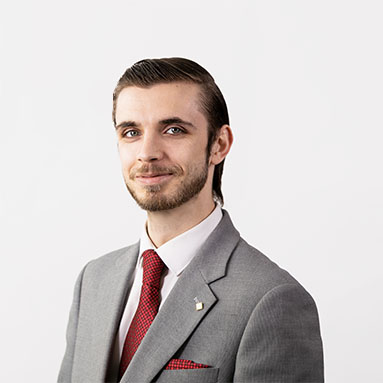 With over 6 years already under his belt in the industry, Luke has joined the Lettings teams as a Renewals Administrator. Having worked for Countrywide as an apprentice he worked his way up to Lettings and Renewals Negotiator. As a former Army Cadet, he has a keen eye for detail and process! Luke aims to make every customer experience as pleasant (and efficient!) as possible.

Outside of Samuel Estates, Luke enjoys following football, listening to music and spending time with family and friends. 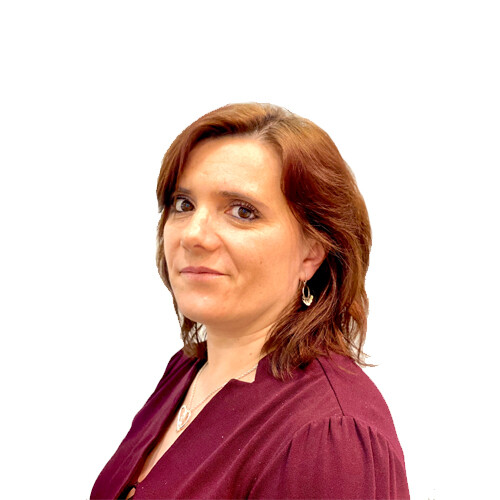 Luisa started her Property Management career in 2010 within the serviced apartments industry. She then moved into residential Property Management and hasn’t looked back since! Interior Design is one of her many passions, so she enjoys spending time on her house interior, which is always changing! Hailing from Madeira, she loves traditional Portuguese cuisine and aims to indulge in this passion every weekend.

Luisa enjoys the challenges that Property Management can encounter on a day-to-day basis. Being highly organised and a customer-centric, she gets the job done! 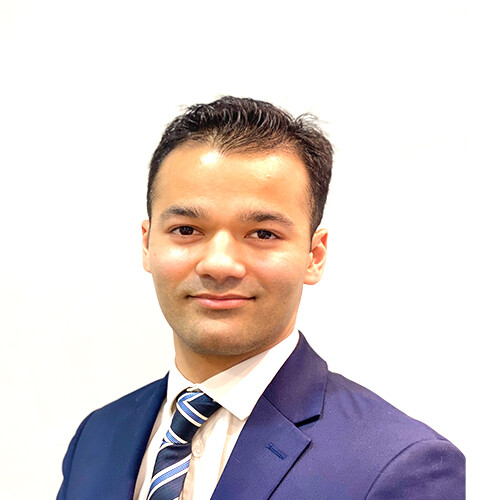 Christian joined Samuel Estates in July 2021 as a Sales Consultant, he previously worked in the Transport Industry and is thoroughly enjoying working in the property market and matching the right home with the right people.

He has become synonymous with his clients for his colourful socks, and his trustworthiness. Christian is valued for his honesty and sincerity, his tenacious attitude is what makes Christian a great asset to the team. 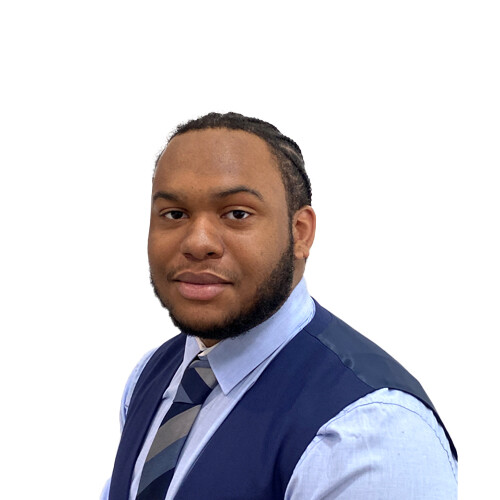 Sebastian joined Samuel Estates in May 2022 as a junior estate agent. Sebastian has always had a keen interest in the property industry, which started at a very young age. He works across the sales and lettings departments and thoroughly enjoys every moment.

Sebastian aims to provide an efficient, professional, and friendly service to all his clients. He approaches every task with enthusiasm and determination.

Outside of Samuel Estates, Sebastian is interested in sports cars and a variety of designer clothes. He also plays rugby and enjoys going to the gym on the weekends 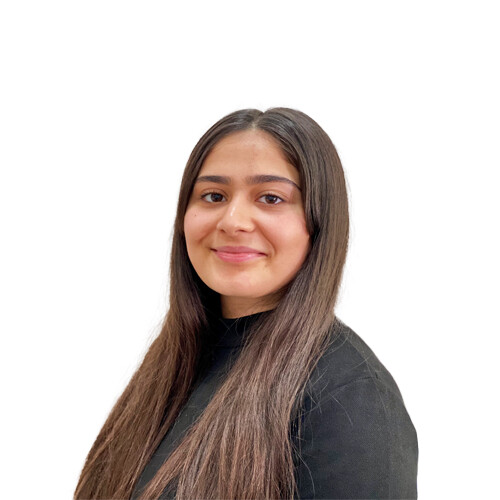 Aleyna recently joined Samuel Estates as a Junior Estate Agent, she had previously studied fashion retail. Aleyna has a keen interest in the property industry and is enthused to progress her skills and knowledge in all areas of sales, lettings, and property management.

In her spare time, Aleyna likes to go out with friends and family. She loves new adventures and is always trying to find different walking routes and activities to enjoy with her family! She’s also a foodie and loves cooking new recipes and trying new foods. 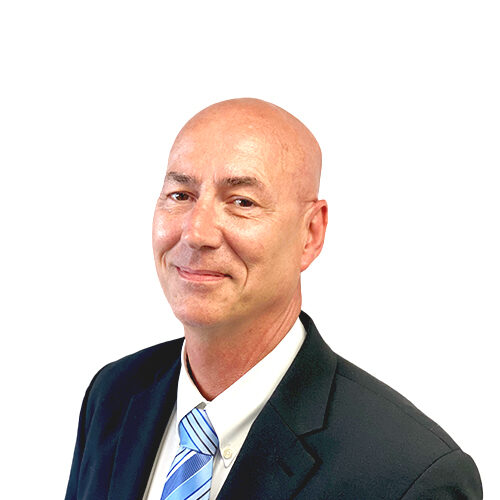 Stephen brings to Samuel Estates a wealth of knowledge from working as a property manager. He has spent over three decades excelling in the competitive landscape of residential letting establishing a reputation as a well-respected and innovative agent. His reputation is built on trust, straight-talking, transparency and good local knowledge.

When he has time to relax he likes nothing better than spending time fishing, skating wall climbing or attempting to ballroom dance which is difficult with two left feet. 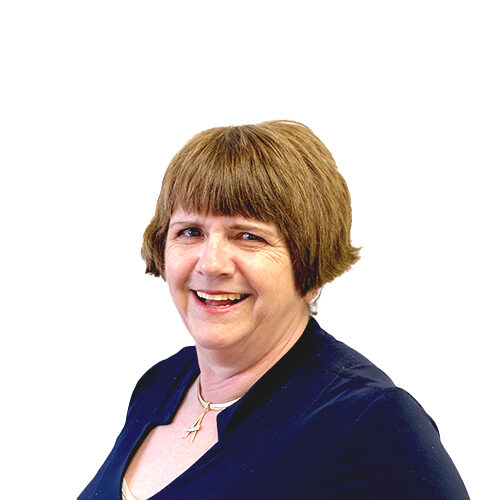 Alizon Qualified as a home economist before transferring into property sales and management running her own property management company for over thirty years and building up a loyal following with a service that goes above and beyond.

When not working Alizon enjoys all things home economics including cookery, food and drink. She has travelled extensively enjoying all life has to offer and loves a challenge enjoying one of the longest highest zip wires, white water rafting and looking for brown bears – whilst wanting to run from!

Alizon lives in the country and can often be found with friends exploring walking trails or caring for her new grandson but her passion will always be all things property.

What our customers think